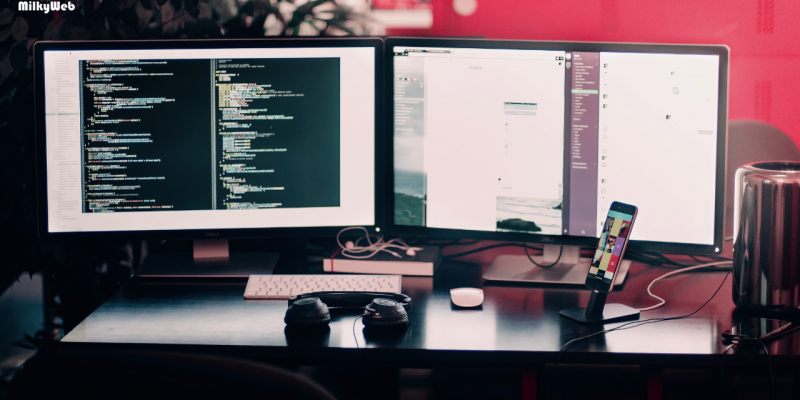 So we’ve got this channel right, that’s posting regular videos and not getting that many views. Then they decide to post. Some of those youtube shows you should know what they are by now vertical format: videos under 60 seconds long and all of a sudden, the views on the videos multiply by hundreds coincidence, [ Music, ], all right, all right, I get it I’m going to apologize for Those of you who are already brought to tears of me talking about this topic. Having said that, I don’t want to be caught with my proverbial youtube pants down if this blows up into the next big thing on the platform, but if it is a complete flop, let’s never speak of this again until then youtube shots.

It’S now available, at least in the beta phase across India, and that’s because well tick, tock isn’t at all, and it might soon be banned everywhere else as well. This gives youtube the opportunity to test and perfect its latest creation without such a fierce competitor. Before we all get to properly see it and use it, I say properly, because we can already see these short videos appearing in the youtube app and we can swipe through them almost as if we are on tick-tock itself. And when you see a creator of the size and influence of Mr beast opening up his own dedicated youtube shorts channel, that already has a million subscribers and tens of millions of views.

You know this is something you should start paying some attention to, and while we don’t yet have access to this button in the youtube app that will properly allow us to make youtube shorts, every single one of us has a backdoor access as a creator. In order for your video to potentially qualify as a youtube show, it must be recorded in a vertical video format of less than a minute and include shorts in either the video title or description sounds simple right. Well, we’ll get back to that later. A very pertinent question – many of you are asking right now is: why should i be interested in these youtube shorts? I’ve been conditioned on youtube by video and many other youtube educators to create longer content that gets more watch.

Time sends positive signals to youtube. Who then shares my content more and you’re? Absolutely right, but right now not many people are making youtube shorts because it’s a brand new thing, so there’s a lot less competition and smaller channels are always asking this question. How can i stand out in this youtube universe? Which is so competitive and youtube shorts might be the answer, and here are some examples of creators who are finding success, potentially with youtube stories. Let’S go back to that channel. I showed you at the start and confirm what we saw up until a week ago. It was just another small gaming channel struggling to gain traction with long-form videos, and then they decide to test the shorts format and bingo two thousand views. Let’S follow that up with another four short videos in very quick succession, and they all get lots of views for the size of the channel.

Now, irrespective of whether these videos were actually considered youtube shorts, it does tell us one thing about being a creator. Never be afraid to test things every once in a while on your channel. Now it’s not all good news for this creator. They did try another short video which didn’t work as well at all and now they’ve gone back to long-form, content with equally disappointing results. So they haven’t quite cracked. The youtube note just yet, but for a brief moment of time in a series of videos that small creator was having a significant impact compared to their perceived influence through a new form of video that nobody has really tested. Yet on youtube. With much success, of course, there have been exceptions in the past, but nobody really goes onto youtube with the intention of making short-form content and I’m not just going to go on the evidence of one channel.

I’ve seen other success stories too, on social media gaming destiny reached out to me on Twitter to let me know that he had set up a brand new youtube channel uploaded one short video and it suddenly got hundreds of views if you’ve ever started a youtube channel From scratch, you know how difficult it is to get 100 views. On your first video, I checked out his other channel and again, I found more evidence of short-form vertical format. Videos outperforming the rest of his channel coincidence. Next up was Adrian Smith, who posted in our Facebook group that she tried uploading a short to youtube that, to begin with, didn’t do anything, but then, all of a sudden, it gained more views than the initial launch velocity of a video. How often does that happen? To anyone is this just another coincidence? Let’S be careful about all of this, I’m not prepared to say yet that this is the next big thing we’re talking about a handful of examples and very small sample sizes. Hundreds of views at this point, but these channels all have a few things in common their small channels.

Who’Ve experimented with these short-form, videos and they’ve, got far more views than they would usually expect and critically they all came from the same traffic source at first. When you see such a high volume of direct and unknown views as a traffic source, you are right to think cautiously, but three channels, all posting short-form videos and getting an excess of the same traffic source of direct and unknown views. That’S a pattern. You can’t completely ignore it. I did try to get an answer from youtube as to what traffic source youtube shorts might fall under, but as always no such reply has been forthcoming and this lack of information is a continued source of frustration when it comes to youtube shorts.

They’Ve announced it they’ve teased it but told us almost nothing about it in terms of a creator’s point of view, so youtube if you’re watching this – and I sincerely hope you are – these – are a bunch of questions both myself and creators have currently about shots. How do I know when and if my content has appeared on youtube as a short, if I don’t include hashtag shots, could it still be considered as a short as previous videos from years ago, seem to have been what constitutes a vertical video format? Please give us the aspect ratio for the maximum limits.

What happens if a video is exactly 60 seconds long? Since you add a second onto all of your timestamps in the long term, will short videos send notifications to subscribers because youtube stories, don’t but short, videos do and that’s where there’s still confusion between those two types of content that essentially doing the same thing on Youtube do impressions, click-through rates and watch time have any bearing on a youtube shorts video and does it make any difference if you upload and publish the short video on a desktop versus doing it all through a mobile phone, come on youtube you’re on the clock?

Let’S get some answers and if you’ve got any questions post them in the comments below now, as well as Mr beast testing out youtube shorts along with many smaller channels, you want to know who else has been trying out this new feature, us hello, everyone, I’m Rob! I’M gonna smash you in the face with this subscribe pillow for the next 30 seconds yeah. I wouldn’t call this our usual educational content, which is why we’ve created a brand new channel. Look, I even made the channel banner myself, I’m particularly proud of that.

This is certainly going to be our place of experimentation with youtube shorts, we’re testing videos without thumbnails a little description, no video tags. Even it is a place of no boundaries, no expectations but guaranteed fun. Just subscribe. Oh, I think I broke my camera so far. Let’S be honest, the results here have been absolutely terrible, hardly any views and absolutely nothing from direct and unknown sources. Yet it’s clear we haven’t, triggered any sort of youtube shorts algorithm on the plus side, though, look at that click-through rate who said thumbnails were important as well as the test channel. We have also been posting these short videos on the main vid IQ channel, with proper thumbnails and optimization.

I’ve been surprised at how well-received these have been. To be honest, most comments are positive and the videos perform just as well as any other video on the channel. At the same time, however, i don’t think anyone is watching these videos as youtube shorts, how I intended them to be watched, all of which brings us full circle back to the beginning of this video. Yes, i know some of you are bored of me talking about youtube shots, and some of you are frustrated that we’re testing youtube shots on the main channel. So please vote over here. Would you like me to keep these or get Renault hang on? I can’t do youtube polls anymore because they remove a feature: youtube.

How to Get More Instagram Followers Fast (and Be Insta famous)

NFTs Explained in Less than 4 Minutes 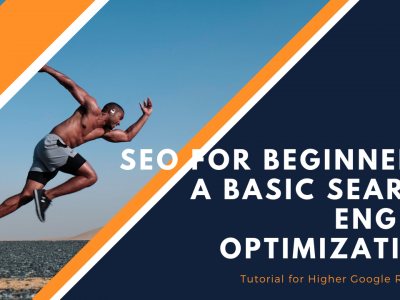 five billion scours are play-act on Google every single day. Seriously, no matter what you ...
By admin
October 18, 2019 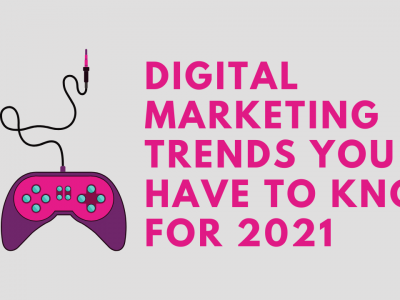 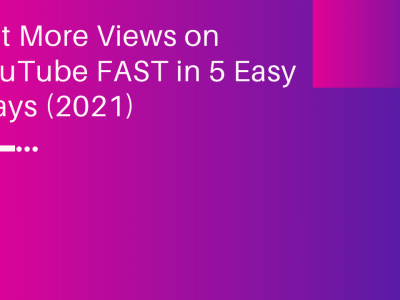 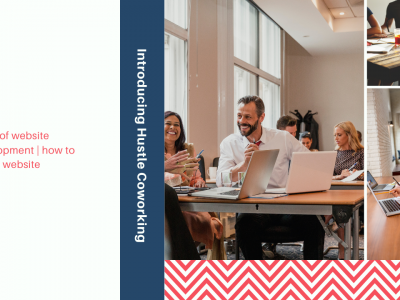 Steps of website development | how to create a website Now daylights more people are ...
By admin
October 18, 2019