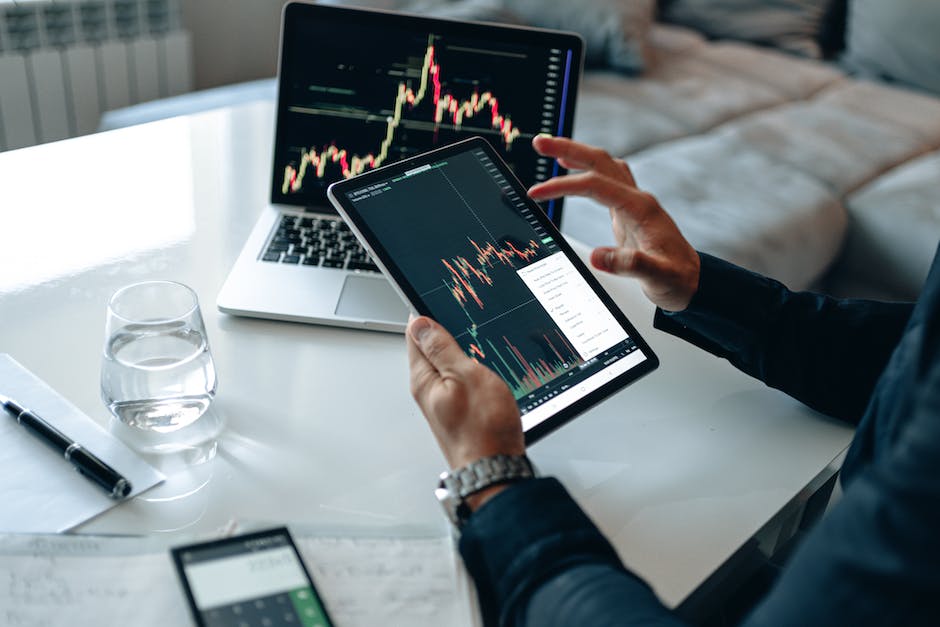 How Long Does It Take to Boost Your Google SEO Rankings? | 1 Month, 12 Month, and 2 Year Timeline